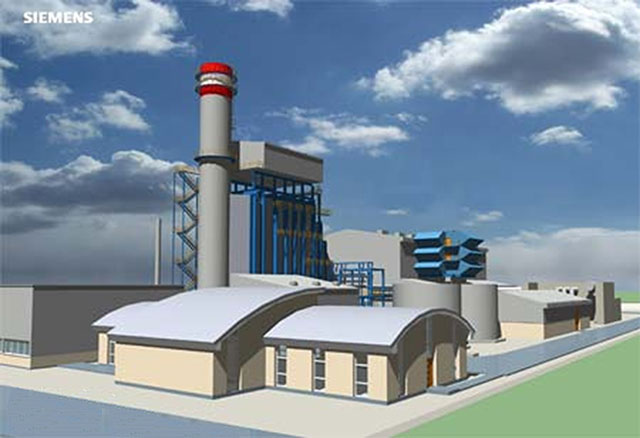 The company has launched a 16-megawatt wind farm at Patan in Gujarat and a 38-megawatt project at Chandgarh in Madhya Pradesh.

The wind parks built using turbines manufactured by the Chennai-based unit of Spanish company Gamesa took Oil India an investment of about $70 million.

A day before Oil India also commissioned a 20-MW gas-based power plant at its field headquarters in Duliajan, Assam.

This captive power plant is to phase out two older generators of Westinghouse that generate 14.45 MW each commissioned in 1977.

Power from the generator is meant to mee the needs of the industrial loads of the company such as gas compressor stations, oil collecting stations, water injection stations, LPG plant, crude oil pump stations and water supply.

Dharmendra Pradhan, the minister of state for petroleum and natural gas, commissioned the turbine.

Oil India has claimed that the project is a milestone in its progress toward the goal of becoming a sustainability driven integrated energy company.

Wind farms cause no harm to human health: MIT study