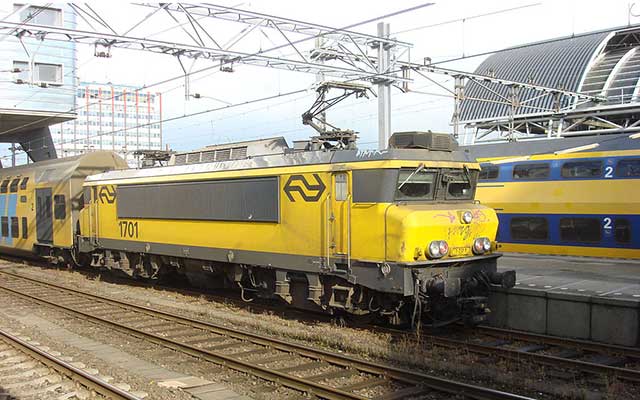 An agreement recently signed in The Netherlands is expected to switch the country’s railway network entirely to wind power by 2018.

Railway Technology reports that about half the traction power on the 2,900km ProRail 1.5kV DC network is powered by electricity generated by wind turbines.

The total annual consumption of the network is about 1.4 terawatt hours.

The new renewable energy contract is believed to be among the biggest yet signed in Europe.