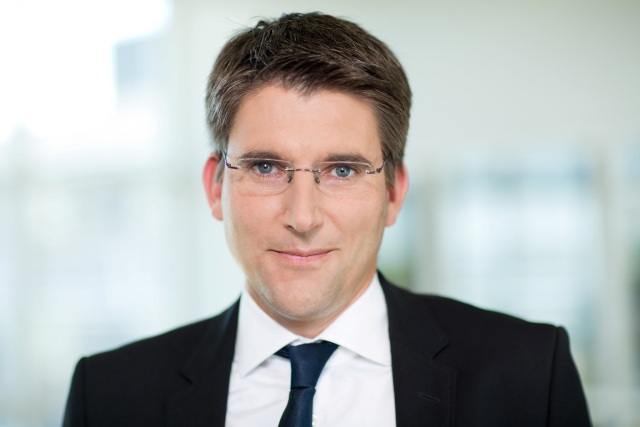 Siemens Gamesa Renewable Energy announced the appointment of Marc Becker as CEO of its Offshore business.

Marc Becker earlier served as managing director for Germany and head of Offshore Sales and Projects at Siemens Gamesa before leaving the company in early 2020. In the latter role, and previously as COO of Siemens Wind Power, Marc Becker also played a key role in building the company’s leadership position in the Offshore segment.

Marc Becker, who is to be the permanent replacement for Andreas Nauen who was promoted to CEO of the company in June, will be based in Hamburg and start his new role on February 1. Pierre Bauer will continue as interim CEO in the meantime.

“With the addition of Marc, we will complete a strong and revitalized team to lead the turnaround that will deliver long-term sustainable growth and profitability to Siemens Gamesa,” said Andreas Nauen, chief executive officer of Siemens Gamesa.

“Siemens Gamesa is the undisputed leader in Offshore wind, and I’m looking forward to rejoining the company and working to extend that leadership,” said Marc Becker.

Marc Becker will join a senior management team that has been overhauled in the second half of calendar 2020.

Juan Gutierrez took over as CEO of Service in August.

Beatriz Puente will join as chief financial officer on December 1 from NH Hotels, where she has served as executive managing director Finance & Administration since 2015.