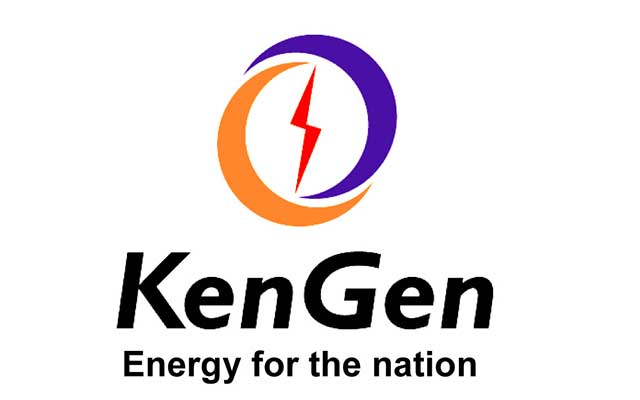 Kenyan power company Kenya Electricity Generating Company (KenGen) is to develop a wind power project at Meru County in eastern Kenya. The project is to be sited close to the Meru-Isiolo border.

The 400-megawatt facility to be built in phases is to be financed by a consortium of development financiers.

KenGen has stated that it expects to complete the first phase of the project in December 2017. The wind farm could rank among the biggest such projects in the country once completed.

According to a spokesperson for KenGen, France’s development agency AfD and Germany’s development bank KfW were to visit Kenya soon to conduct due diligence on the project.

“The first phase of the project for a 50MW–100MW project will be financed by concessional funding which is low cost,” Kenyan portal The News has reported quoting the spokesperson.

KenGen is the only producer of wind energy in Kenya with one 25.5 megawatt project based at Ngong on the outskirts of Nairobi.

The company has been collecting data for the construction of the Meru project using wind masts set up about three years ago.

A report states that the report of a feasibility study two years ago indicated that the area had adequate wind resources to develop 400 megawatt capacity in phases.

Last October, KenGen had signed a Memorandum of Understanding with the County Government of Meru for the acquisition of land to develop the project.

Owing to its geography and location — between the flatter, drier and hotter Isiolo area and the hilly, wetter and cooler Mount Kenya region — Meru County is an ideal wind corridor.

At present, about 1 per cent of power generated in Kenya is generated from wind. It is expected to increase to 11 per cent as the government works to achieve the target of 5,000 megawatts by 2018.