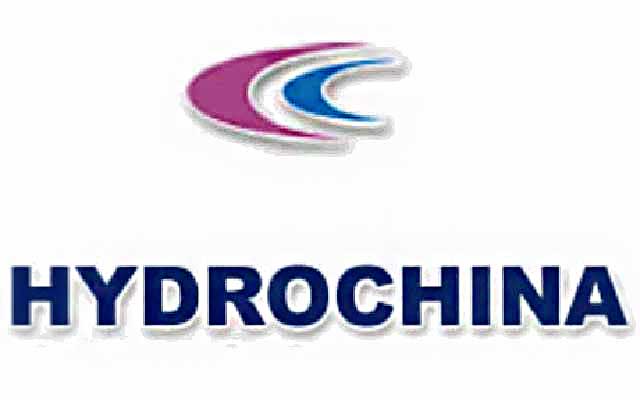 Chinese hydel engineering and construction company HydroChina Corp has started construction of a 24-MW wind power facility in Binh Thuan, Vietnam. It is the first phase of the project.

Sited in the city Phan Thiet, work on the wind farm is expected to be completed within 14 months. It is the first project of its kind to be built under a government contract in Vietnam.

HydroChina will undertake engineering, procurement and construction of the project under a contract signed in early June with domestic utility Electricity of Vietnam (EVN).

Danish wind turbine maker Vestas will supply turbines for the project to HydroChina, a statement adds.

German state-owned bank KfW will finance the project by including it in Germany’s official development assistance (ODA) scheme.

Hydrochina is a subsidiary of Chinese engineering and construction firm Power Construction Corp of China, or PowerChina.

Vietnam has good wind energy potential. It has a 3,000-kilometre coastline and an average wind speed of 7 m/s.

It has been reported to be holding some of the best sites with wind potential in southeast Asia. But few projects have been realized in the country despite the potential.

This March Vietnam began constructing a 120-megawatt wind farm with a total investment of 6 trillion dong ($281 million) in the Central Highlands province of Dak Lak.

The project was to be built in three phases through 2020 by HBRE Wind Power Solution.

The project is expected to produce 400 million kilowatt-hour a year, which is equal to the demand of 200,000 households, Bloomberg reported.

The sixty turbines that the project required were to be supplied by General Electric. The first phase, which comprises 14 two-megawatt turbines, is expected to start generating electricity next year.

Vietnam aims to produce 1 gigawatt of wind energy by 2020. It is the equivalent of 1.5 percent of the total power production of the country.

Currently the nation has three wind farms spread out over the southern part of the country. These have aggregate capacity of 52 megawatts. There are 45 other registered wind power projects with combined capacity of 4,822 megawatts, a local daily had reported.

In another deal, Vestas has signed with Ho Chi Minh City-based Phu Cuong, it will develop a 170-megawatt wind farm in the Mekong Delta province of Soc Trang.

The $436-million project is expected to be initiated in 2016 and would start generating power the following year, Vietnamese newspaper Saigon Times reported.