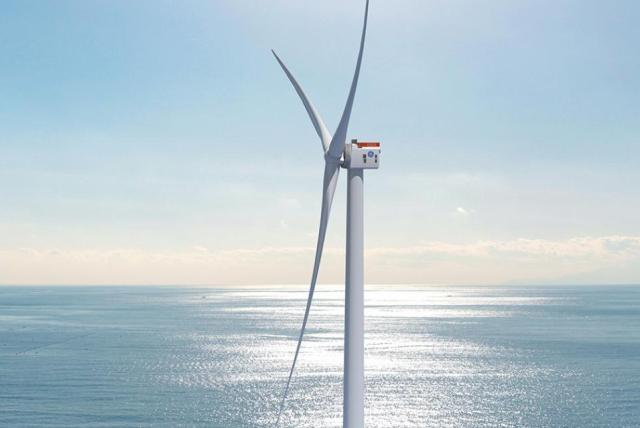 GE has signed an agreement with Iberdrola Australia to supply and install 38 wind turbines for the Flyers Creek wind farm in Australia.

The 145.5 MW wind farm project, located 25 kilometers south-west of Orange in New South Wales, Australia will power the equivalent of 86,000 average Australian homes in 2023, GE said in a news statement.

The Flyers Creek wind farm is GE’s seventh project in New South Wales, a region with a compelling wind resource and some of Australia’s most promising onshore wind development potential. By 2024, GE’s installed onshore wind capacity is expected to reach 2.5 GW generated from 13 winds farms across Australia.

Iberdrola Australia CEO Ross Rolfe said: “The project will make a meaningful contribution to economic development in and around Blayney Shire and Cabonne Shire.”

GE will deliver 38 of its 3.8 MW turbines with 137m rotors and will also provide a 10-year full-service agreement to maintain the windfarm over its lifetime.

Renewable energy has almost doubled in Australia over the past decade, with 24 percent of Australia’s total electricity generation coming from renewable energy sources in 2020, according to the Australian Government’s Department of Industry, Science, Energy and Resources.

Wind power is one of the main renewable energy sources in Australia and contributed 9 percent of electricity supplied in 2020.