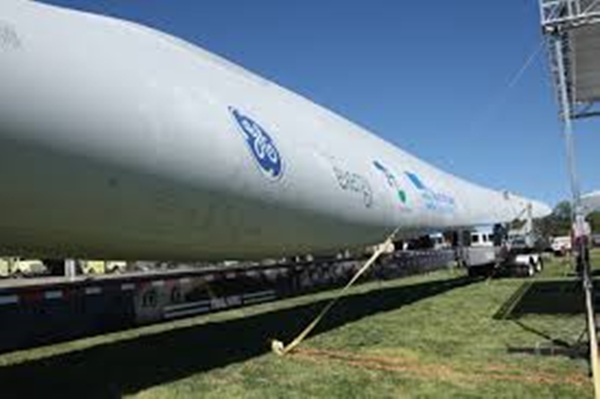 GE plans to build two wind turbine service centers in Brazil with an aim to meet the increasing service sector demands of the country.

The facilities will employ around 100 GE technicians and engineers in wind farms operated by Casa dos Vento at Chapada do Araripe, Ceara and Pernambuco states, and in Garanhuns, Pernambuco state.

GE and Casa dos Ventos have three wind farm groups with a total of 530 MW capacity under construction, one of which is the Tianguá Cluster in Ceará.

The project will have around 77 of GE 1.6-100 turbines with delivery scheduled for the second half of 2015.

According to GE, this initiative is expected to enable the companies to strengthen their relationships and provide local response much faster for both scheduled and unscheduled service needs.

The other two wind farms are underway at Garanhuns and will total 233 GE 1.7-100 machines.

They will be split 107 at the Santa Brígida Cluster, which is in the installation phase right now and 126 at the São Clemente cluster.

GE has service centers in Bahia and Rio Grande do Norte, each employing 50 people. At present, there are more than 900 GE wind turbines in operation or being installed in Brazil.

In addition, this year GE will supply wind turbines for about 150 MW of projects in Poland by the end of 2015.

The Group will effort on supplying for six or seven wind power projects in Poland.

Recent amendment to the renewable energy law including the transition to auctions for green power capacity passed in Poland is the main reason behind attracting increased renewable investments.

In view of the changes in the renewable energy law adapted in Poland, other sector investments will also catch momentum, stated company officials.