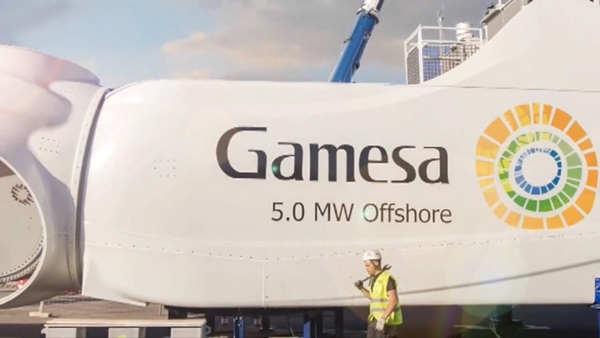 The deal will enable Gamesa to enter the Jamaican wind turbine market.

Gamesa will supply and install 12 of its G80-2.0 turbines totaling 24 MW to Wigton Windfarm III, a subsidiary of Zamudio, Businessweek reports.

The facility is slated to be commissioned by February 2016.

The wind farm is located at Manchester, to the south of the island. 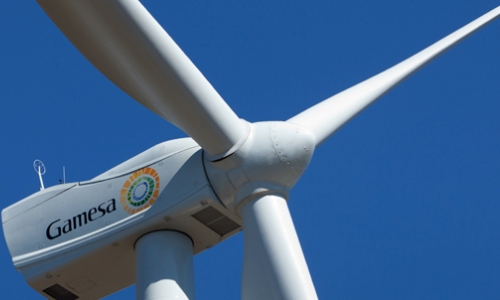 The turbines are scheduled to be consigned by the third quarter of 2015 for this turnkey project.

The state-owned Wigton wind farm has already completed phase I and phase II with production capacities of 20.7 MW and 18 MW respectively.

Two days ago, Gamesa finalized a deal to supply 46 MW of wind turbines for three farms in India. The company is delivering 23 of its G97- 2 MW turbines.

Clean energy currently accounts for about 9 percent of Jamaica’s electricity mix, according to Gamesa officials.

The nation expects the renewable energy contribution to rise to 12.5 percent this year and to 20 percent by 2030.