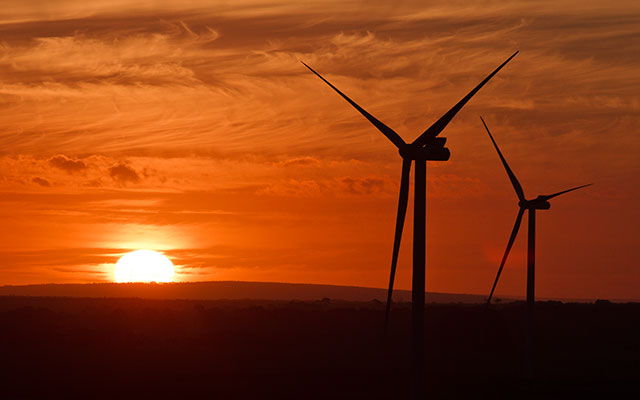 Gamesa will be installing five of its G97-2.0 MW turbines at the wind farm in Kuwait. The project is being developed by a joint venture formed by Elecnor and local partner Alghanim. The project is expected to be commissioned by 2016.

The turbines to be installed by Gamesa will be equipped MaxPower technology, which increases their nominal capacity from 2.0 MW to 2.1 MW. It boosts the output of the turbines to 42 megawatts.

The Spanish turbine maker is to supply turbines of G114-2.5 MW model for capacity of 12.5 MW to Kazanci Holding in Turkey.

The turbines are scheduled for delivery to the Datca wind farm during the second quarter of 2016; work on the facility, too, is due to start during the third quarter. The order marks the introduction of Gamesa’s G114-2.5 MW turbine in the market.

In Cyprus, Gamesa is delivering five G114-2.0 MW turbines to local conglomerate Aeoliki Akti. The turbines are to be installed at Sanida Kelaki wind farm and are due for delivery in 2016.

The facility is scheduled for completion by the third quarter of next year.