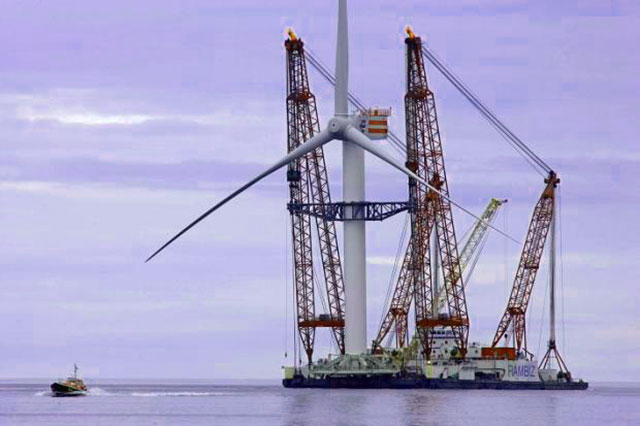 The Department of Energy and Climate Change of UK has awarded the development permission for the projects.

The UK has been focusing on offshore wind projects to help meet its clean energy and GHG reduction targets at the same time reducing pressure on land.

The latest project is expected to cost GBP8 billion ($12.5 billion) to complete.

According to current plans Dogger Bank Teesside A&B would be comprised of 400 wind turbines. Output from the projects would jointly power 1.8 million homes, an energy department statement noted.

Forewind expects to create 4,750 jobs and 1.5 billion pounds in revenue for the economy of the UK.

The development expected to cover 600 square kilometers would be connected to the national grid from the Lackenby substation, the report says.

Under the terms of the consent, construction on both farms needs to be initiated by August 2022.

Currently the biggest offshore wind project in the UK is the 630-megawatt London Array.