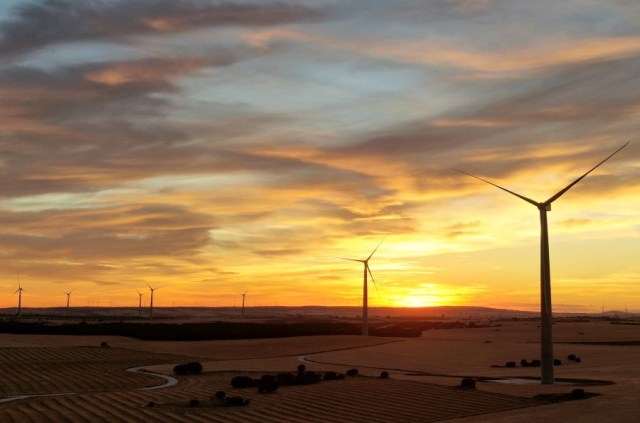 The 329-megawatt wind power project is expected to provide clean power equivalent to the total consumption of around 260,000 households in Spain, saving 150,000 tons of CO2 emissions annually.

Enlight holds 72 percent in the wind energy project through a special purpose vehicle, together with the Phoenix Group (14.7 percent), and the Menora Group (13.3 percent), two of Israel’s largest institutional investors.

At present, the wind project received the Spanish authorities’ clearance to start operating an initial output of 182 megawatts. Enlight expects to commercialize the entire 329 MW capacity within several weeks.

Gecama is currently Enlight’s largest operational project. Gecama is expected to generate revenues of appx. 74-82 million euros and an EBITDA  of 62-70 million euros in its first year of commercial operation, Enlight said.

Enlight Renewable Energy has operations in Europe, US and Israel with a diversified portfolio of income-generating projects, project during construction, pre-construction and with signed PPA agreements that total over 3.7GW and an additional 13.3GW in development stages.