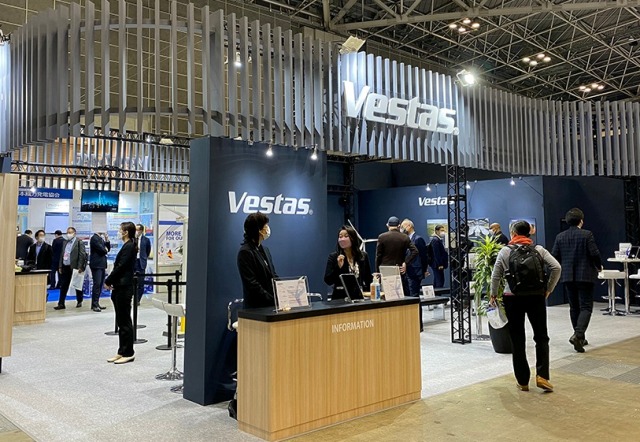 Engie Brasil Energia has signed an agreement with Vestas for the Serra de Assurua wind park in the state of Bahia, in the municipality of Gentio do Ouro, Brazil. The project has a total nameplate capacity of 846 MW once fully installed, making it the largest wind project in Latin America.

Vestas will be responsible for the supply, installation, operation and maintenance of 120 V150-4.5 MW turbines for the 540 MW first phase of Serra de Assurua. In addition to phase 1, the contract includes the option for ENGIE to purchase another 68 units by the end of 2022 for phase two of the wind park.

“We will play an active role in the development of Brazil’s renewable energy system with the continued collaboration and trust of our partners and through high-impact projects such as Serra de Assurua,” says Eduardo Ricotta, President of Vestas Latin America.

Vestas said the delivery and commercial operation of Serra do Assurua is estimated to start gradually from the second half of 2024.

ENGIE Brasil Energia reached the end of the first quarter with an installed capacity of 8,440.9 MW and operating a generator park of 10,161.6 MW, made up of hydropower and complementary sourced plants – biomass, SHP, wind and solar – together with one thermoelectric plant.