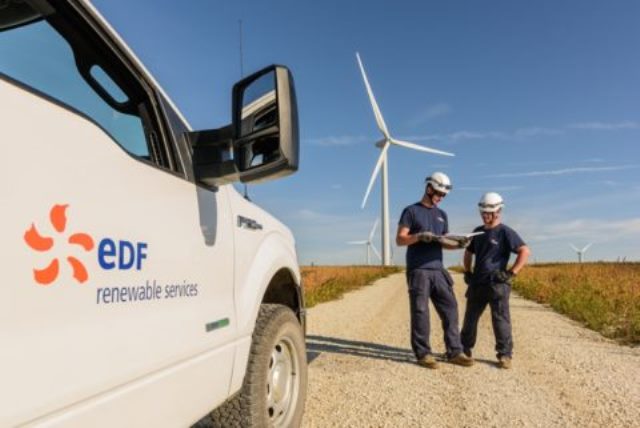 The wind farm, located between 12 and 20 km from the southwest coast of France, will help support the French State’s energy transition goals, which include targets to generate 32 percent of its energy from renewable sources by 2030.

The Saint-Nazaire Offshore Wind Farm first produced electricity at the beginning of June 2022 and proceeded to incrementally connect its 80 wind turbines to the national electricity transmission network. About 100 people will continue to be employed at the site to help ensure the operation and maintenance of the wind farm in La Turballe, France.

EDF Renewables and EIH S.a.r.l, a subsidiary of Enbridge and CPP Investments, have achieved a significant milestone.

“This first wind farm is part of the EDF Group’s strategy to double its net capacity of global renewable energy to reach 60 GW in 2030,” Bruno Bensasson, Chairman and Chief Executive Officer of EDF Renewables, said.