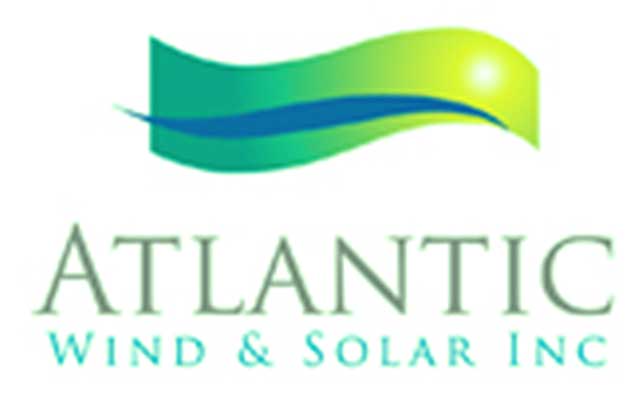 According to a statement, Atlantic has received formal notice of commercial operation from Independent Electricity System Operator (IESO), the electricity market operator of Ontario, which was the final step ahead of the construction and grid-connection of the project.

The project comprises a fixed array of 1,023 multicrystalline modules of 255W each. Also IESO has signed a 20-year power purchase agreement with Atlantic under which it will be purchasing output from the project at 71.3 cents per Kwh.

Atlantic has been consistently expanding its portfolio in Ontario. In May the company launched a yieldco to exclusively handle output from the projects it developed.

The yieldco named Power 1 is a wholly owned subsidiary established with the aim of providing reliable yield from ongoing power sales.

The company had stated that financing of Power 1 was to be direct and without dilution of shareholders of Atlantic Wind and Solar. The statement also reported that the company’s management was in discussions with potential financiers and advisors for its formation.

Atlantic also announced launch of a 160-kW solar project in Canada alongside the formation of the yieldco.

The commercial rooftop installation that cost the company $1 million was expected to produce 3,300 megawatt hours over 20 years. And IESO was to purchase the power under the Feed-In-Tariff program of the province.

Since Q1, 2015, Atlantic has developed solar projects for about 1 megawatt capacity across Ontario. The company has exhibited continuing growth over the past year as well.

The fact that the company appointed John S Wilkes as president and chief executive officer at a time when the company was implementing its South Asian expansion plans indicates the company’s confidence in growth.