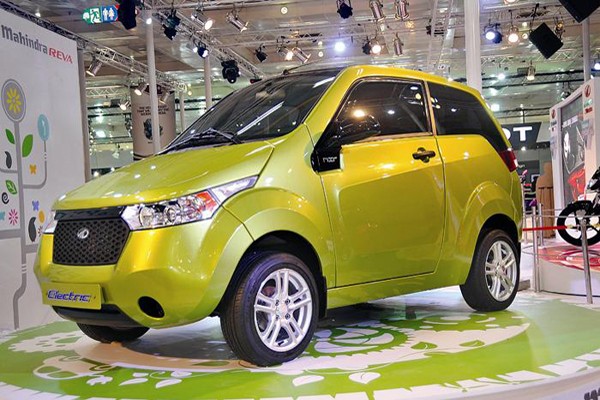 To tap the increasing popularity for electric vehicles in global market, Indian auto firm Mahindra & Mahindra plans to introduce its electric car in Europe in next six months.

“The way electric vehicle technology is growing in Europe, we expect it to play an important role there. We are also looking at the opportunity to launch our electric vehicle there and expect to do so in next six months,” said Pravin Shah, chief executive, Automotive Division, Mahindra & Mahindra.

The automobile firm is confident that the Indian electric car will meet the quality benchmarks and norms set by the European automobile industry standards. The support from European government is another benefit the company is anticipating.

Shah is hopeful of a prosperous entry into the Europe market, where countries like UK, Iceland and Norway have recorded impressive sales in electric cars recently.

Due to high cost and inadequate infrastructure, the car could not pick up momentum in the Indian electric vehicle market.

“The sales of e2o are definitely below our expectations of less than 1,000 units a year,” Shah said.

Despite the low sales figures and the challenges, the car maker is banking on the National Electric Mobility Mission Plan (NEMMP) 2020 to address the concern of subsidies.

Apart from the e2o, Mahindra & Mahindra is also working on another electric sports car ‘Halo’ which it expects to launch commercially in the next three years.

According to the company, Halo can achieve a speed of 0-100 kmph in less than 8 seconds. It has a top speed of 160 kmph with a range of 200 km on full recharge. The Halo concept was showcased at the Auto Expo last year.