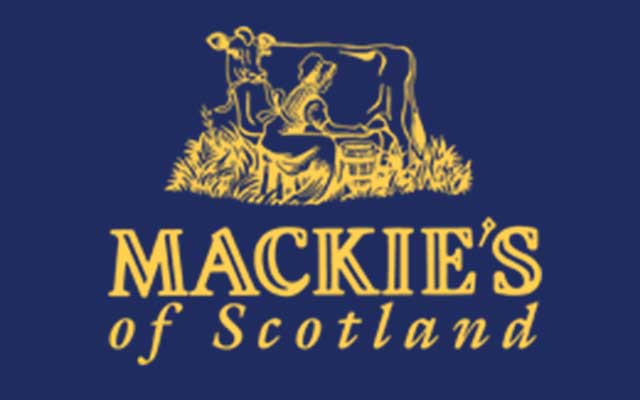 The project is spread over 10 acres of former grassland — the equivalent of five football pitches. 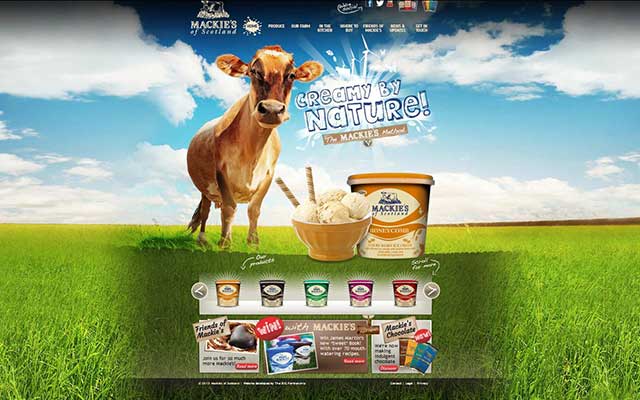 Mackie’s, which produces ice cream, crisps and chocolate, has set itself the target of becoming energy neutral. Wind turbines currently meet close to 70 percent of the power demand of the company.

It recently installed its fourth wind turbine and new biomass energy plant as part of a 6.5-million-pound ($9.8 million) renewables investment.

With the existing capacity Mackie’s is able to produce 10.5 million kWh of green electricity each year.

The company has stated that it will be using 40 percent of the energy for captive consumption and will sell excess energy to clean energy supplier Good Energy.