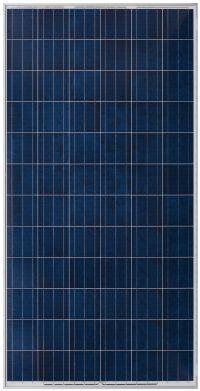 The Hayato project is expected to generate 19,700 MWh of clean electricity per year and grid interconnection is expected in December 2017.

The S-13 project is expected to generate 39,400 MWh of electricity per year and to be connected to the grid in October 2017. The electricity produced by two projects is equivalent to offsetting more than 30,100 tons of CO2 emissions per year. X-ELIO is the sole proprietor of these two projects.

“This agreement is a solid provement of our strong partnership, in the long term with the key developers and operators, who rely on the quality and comprehensive service provided by Yingli . We aim to keep improving and enhance even further our collaboration with X-ELIO,” said Mr. Fernando Calisalvo, MD of Yingli Spain.