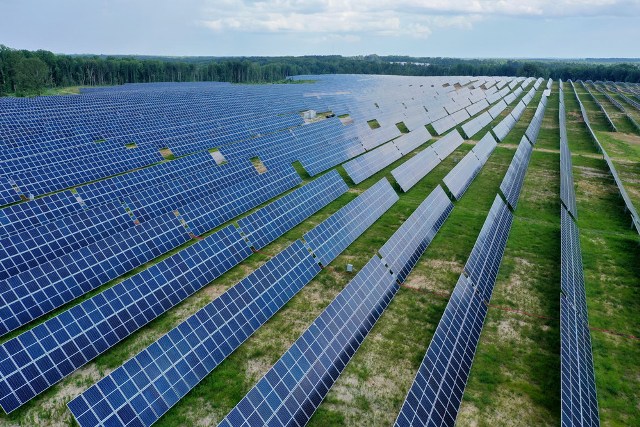 The Maple Flats Solar Energy Center is a 250-megawatt project being developed by Invenergy.  The site will host 800,000 solar panels across 1,500 acres. Commercial operation is expected in early 2024.

The project will generate renewable energy that will be sold under a power purchase agreement with a Fortune 100 company.

This project is the first solar investment in WEC Energy Group’s Infrastructure segment. The company also has existing or planned investments in eight major wind farms totaling more than 1.5 gigawatts of capacity.

The Maple Flats investment is expected to be eligible for Production Tax Credits as outlined in the Inflation Reduction Act recently passed by Congress.

WEC Energy Group, based in Milwaukee, is serving 4.6 million customers in Wisconsin, Illinois, Michigan and Minnesota.