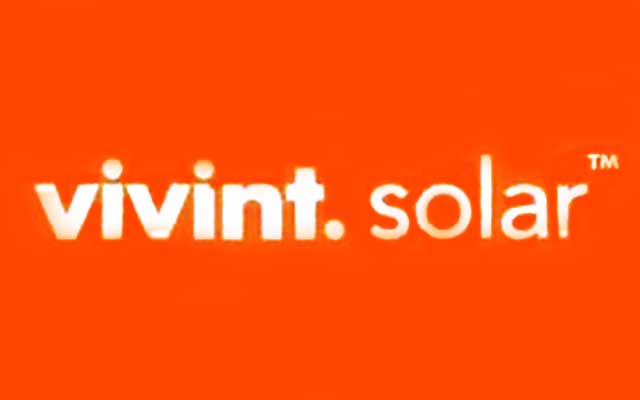 Vivint Solar will also launch kiosks at retail locations in California, Massachusetts, New Jersey, New York and Utah by the end of June 2017 and expand into additional retail locations and states throughout the year.

At retail locations, Vivint Solar representatives will help consumers understand how they can enjoy the benefits of affordable, renewable solar energy and choose Vivint Solar to design, install and maintain a system, the company said. Consumers can set up a free, in-home solar consultation to determine whether their home is suitable for solar panels.

“Expanding into the retail market enables us to diversify how we can help Americans embrace rooftop solar,” said Paul Dickson, chief revenue officer at Vivint Solar. “Vivint Solar has built the most effective direct-to-home channel in the industry, and we are excited to grow and support additional sales channels to complement this highly effective model.”