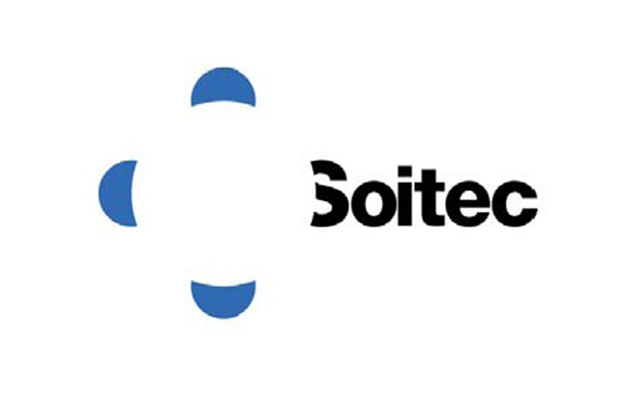 Soitec is selling both technology assets and manufacturing facilities in Freiburg, Germany, and San Diego to ConcenSolar. But the sale excludes stakes in certain solar power plants, which Soitec intends to divest separately.

With the sale, Soitec will be left to focus on its core semiconductor business. The company, however, will continue production of its four-junction solar cell called Smart Cell.

ConcenSolar, a business partner of concentrator photovoltaic company Suncore Photovoltaic believes its acquisition of Soitec’s solar system business will further strengthen the company’s position “to provide the most cost-effective solar power solutions for our utility-scale customers”.

The sale is expected to be completed in the third quarter of 2015 subject to regulatory approvals and other customary closing conditions. Both companies haven’t disclosed financial details of the transaction.

In April, Soitec said depreciation of its solar assets was expected to bring upon the company a consolidated non-current charge of roughly 145 million euros for the fiscal 2014-15.

Previously the company took measures to cut the solar segment’s cash costs and reduced the solar headcount to 272 people at March-end 2015 from 385 at the end of December 2014, Seenews Renewables has reported.