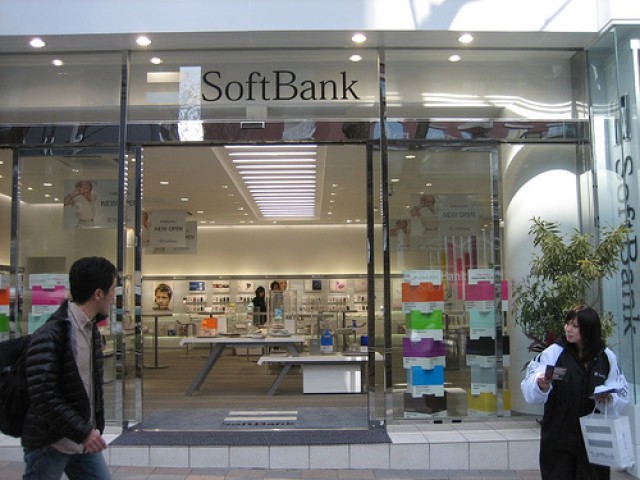 SoftBank, which recently decided to exit from Indian e-commerce company Flipkart, and the Indian government are expected to reach an agreement soon after final arrangements are made.

The company is expected to make the investment through a fund backed by Saudi Arabia’s government. Saudi Arabia is the largest investor in SoftBank’s Vision Fund, which raised over $93 billion last year.

SoftBank in 2015pledged to invest $20 billion in Indian solar projects with a goal of generating 20 GW of energy as the majority partner in a joint venture with India’s Bharti Enterprises and Taiwan’s Foxconn.

Last month, SoftBank secured 200 megawatts of solar capacity at an auction in the south-western state of Karnataka.

SoftBank’s Vision Fund has exposure to solar energy through its investment in the world’s largest such project in Saudi Arabia announced in March.