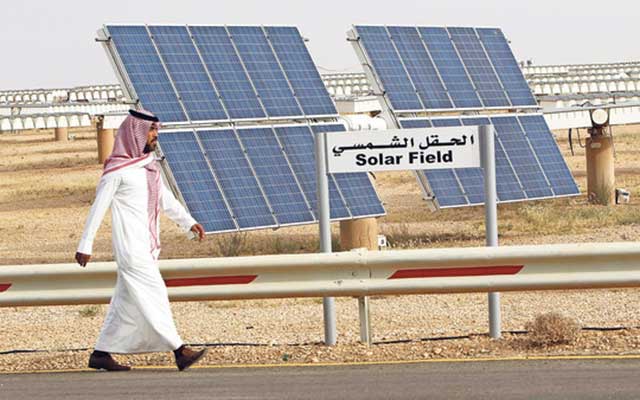 The company named Shams solar inverters can produce up to 2,000 units ranging from 20 kW to 2 MW each year. The annual output in terms of capacity is equal to 1 gigawatt.

Shams had come into existence as a test facility in November 2013. It was specifically built to prove the high efficiency of the Shams inverters.