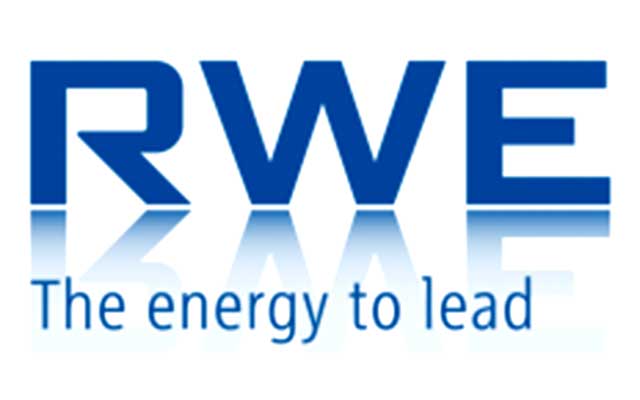 RWE is operator/manager of the solar facility, selling the energy and renewable attributes from the facility to Georgia Power through its Renewable Energy Development Initiative (REDI) program.

“Our largest solar project in the Americas is now benefiting the state of Georgia, including tax revenue to local counties and school districts,” said Silvia Ortin, CEO RWE Renewables Americas.

The project connects more than 650,000 solar panels, which together covers an area of about 1,800 acres. The integration of a DC-coupled storage system allows the project’s energy yield to be optimized and increase the predictability of injection of locally produced electricity into the Georgia Power grid.

The U.S. accounts for more than one third of the RWE Group’s renewables capacity playing a key role in RWE’s strategy to grow its renewables business and to become carbon neutral by 2040. RWE’s goal is to achieve an installed capacity of 50 gigawatts in 2030.

The company has more than 30 projects in operation in the U.S., totaling an installed generation capacity of more than 5,000 MW (4,288 MW pro rata) to date with more to come.

RWE, together with its  joint venture partner National Grid Ventures, secured area OCS-A 0539 in the New York Bight offshore lease auction in the U.S. with a potential to host 3 GW of capacity, enough to power 1.1 million U.S. homes.

In addition, RWE has entered a joint venture, New England Aqua Ventus, focused on floating offshore wind in the state of Maine.