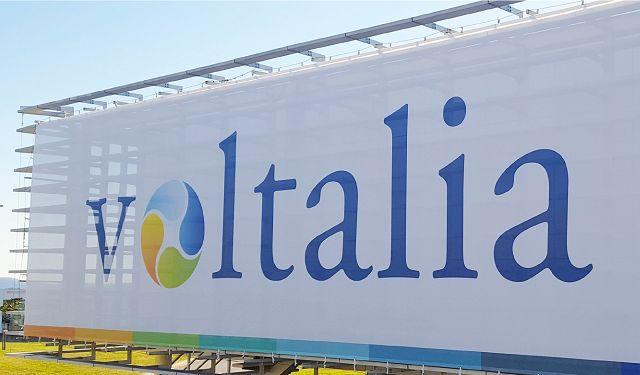 Rio Tinto has partnered with energy company Voltalia for solar power at Richards Bay Minerals, for its operation in KwaZulu-Natal, South Africa.

Voltalia will begin construction of the Bolobedu Solar PV renewable energy project in 2023, at a site in the province of Limpopo. Voltalia aims to complete the power plant by 2024 and will deliver an annual generation capacity of up to 300GWh. It will feed into the national power grid to supply RBM’s smelting and processing facilities through a wheeling agreement.

The renewable power supply is expected to cut RBM’s annual greenhouse gas emissions by at least 10 per cent1, or 237kt CO2e per year.

Voltalia CEO Sebastien Clerc said: “The Bolobedu photovoltaic power plant will be our biggest project in Africa, after performing construction of other solar plants for us or for clients.”

The Bolobedu Solar PV power plant will be 51 percent black-owned through BEE partners, with a minimum 10 percent stake going to black women, while the host community will also have a participation.