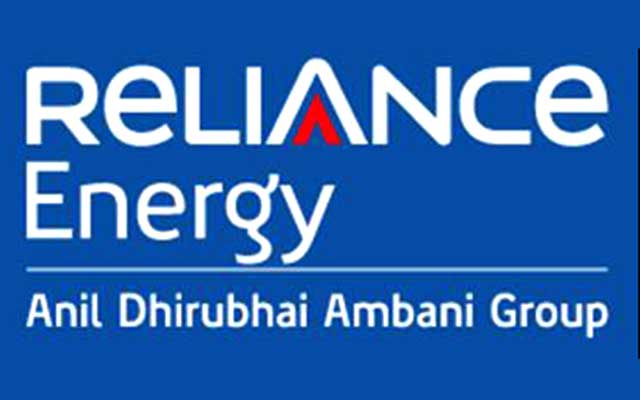 Reliance Group chairman Anil Ambani on Thursday said the company has signed deals worth Rs 60,000 crore (over $9 billion) in Rajasthan to develop solar projects totalling 6,000 MW over the next six years, spread over 30,000 acres.

“We have selected Rajasthan as our solar growth centre in India,” Ambani told the state’s high-profile conclave to attract investments. “Solar Parks will be developed in joint venture with Rajasthan Renewable Energy Corp, which will provide world class infrastructure to potential.”

Participating in the conclave, officially called the Resurgent Rajasthan Partnership Summit, Ambani said the state was set to play a lead role in helping India achieve the ambitious target of solar power generation of 100,000 MW, or 100 GWs, over the next seven-eight years.

He said the group was not a new player in the state’s solar power mission.

As a long-term investor and partner, he said, Reliance Group had already made some early investments of over Rs 7,000 crore across renewable energy as also telecom, roads, financial services and entertainment.

“We were the pioneers to set up the first and the largest solar photo-voltaic project of 40 MW at Dhirubhai Ambani Solar Park at Pokhran in Jaisalmer district in a record time of just 129 days from ground-breaking,” he said, adding that the project was commissioned in March 2012.

“We were also the first to commission the world’s largest concentrated solar power project of 100 MW, which was commissioned in November 2014. With these projects we have invested about Rs 3,100 crore.”

“The Harmony Home will offer a world class experience to every senior citizen. It will be spread over 16 acres and will have the capacity to house nearly 1,000 ‘silvers’ when complete. We expect the implementation of Phase-I to begin next year.”