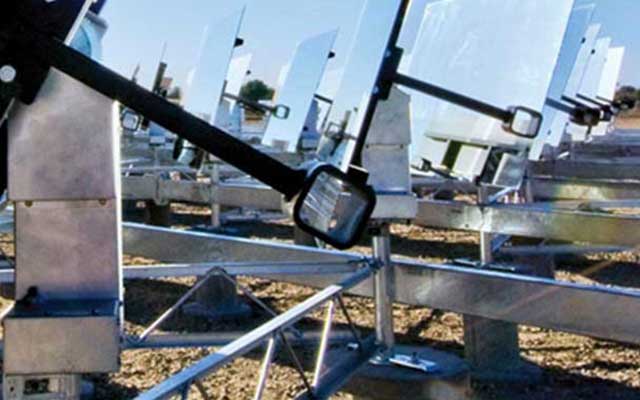 The project is scheduled to begin commercial operation by the end of next year.

NRG Renew plans to convert the 153-acre location for its project NRG Solar Blythe II into a solar installation to help the IT giant reach its goal of using renewable sources for at least 25 percent of its electricity needs by 2017.

Cisco has signed a 20-year power purchase agreement with NRG to evacuate the power generated by the solar installation.

Solar Blythe II gets excellent insolation owing to its location in the Sonoran Desert close to the Arizona–California border.

For roughly half the year, the average temperatures in this region reaches 90 degrees Fahrenheit or more.

NRG plans to deploy technology that does away with fuel needs and minimizes water use particularly for the maintenance of the solar installations. The emission-free energy generated is expected to meet average power needs of more than 14,000 homes and cut more than 102,000 metric tons of carbon dioxide annually.

The construction project is also expected to create about 200 jobs.

Cisco has already installed solar modules of about 2 megawatts capacity at its facilities over the past two years. It has one ongoing system in Boxborough, Massachusetts.

Besides, Cisco is also working to reduce energy consumption by improving the efficiency of its buildings.

The company has been focusing on reducing carbon emissions from its engineering laboratories, which are among the chief polluting sections of the company as they consume a lot of energy.

“Cisco is also deploying new workplace designs to make better use of existing real estate and stimulate innovation through collaboration,” a statement noted.

NRG and NRG Renew have already entered into partnerships with companies such as Unilever and Kaiser Permanente, to develop clean energy solutions.