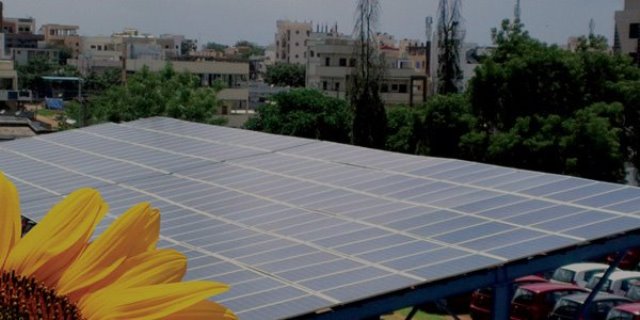 Nextracker said it will supply its smart solar trackers and TrueCapture technology for phase one of the Sudair Solar PV Plant (450 MW), Saudi Arabia’s largest solar power plant currently under construction in Sudair.

Nextracker is the global market leader in yield-enhancing PV system technology and solar trackers which are recognized for maximum energy production and efficiency and endorsed by Independent Engineers and Independent Certifying companies.

Sudair Solar PV IPP is a strategically important pillar of Saudi Arabia’s Net Zero commitment by 2060 as well as the nation’s target to derive 50 percent of electricity from renewable sources by 2030.

“We view Nextracker as being a key partner in delivering the most efficient energy production at the lowest possible cost,” Kashif Rana, Chief Financial Officer and Acting Chief Portfolio Management Officer of ACWA Power, said.

L&T, which has won the EPC contract, released the order for Nextracker solar trackers and TrueCapture technology for part of the first phase of Sudair. Nextracker technology enables solar panels to track the path of the sun to maximize energy production versus fixed tilt ground mount applications.