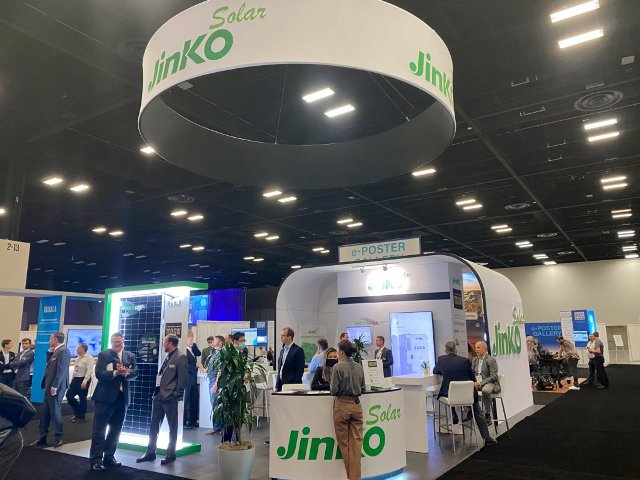 JinkoSolar announced that its Malaysia factory has become its first overseas RE100 factory powered by renewables.

JinkoSolar purchases approximately 0.44 billion kWh per year — making the Malaysia factory as one of the largest solar corporate buyers of renewable energy in Southeast Asia. Rooftop solar power is expected to be installed on its roofs by the end of 2022.

JinkoSolar said the annual power consumption of this factory is expected to be about 335 million kWh and its average annual carbon dioxide emissions are expected to be reduced by about 214,200 tons.

“This is another important milestone on Jinkosolar’s journey to fully power all its operations with clean power,” said Dany Qian, VP of Jinkosolar.