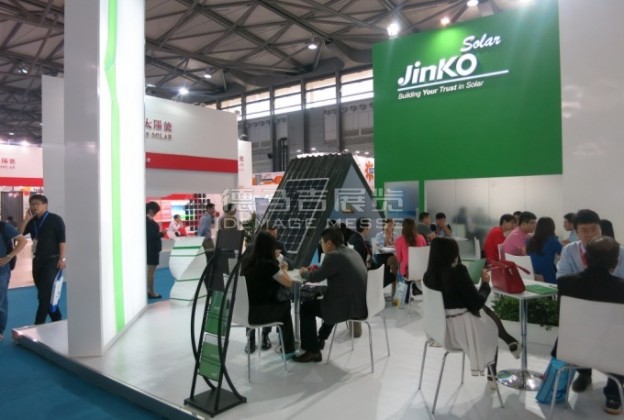 JinkoSolar will own 35 percent stake in the 45,000 tons high-purity crystalline silicon project, while Tongwei will hold 30 percent equity stake in the 15GW silicon wafer project.

In addition, based on the previous procurement contract for 93,000 metric tons of polycrystalline silicon, JinkoSolar will supply Tongwei with a total of approximately 6.5GW of silicon wafer products for three years.