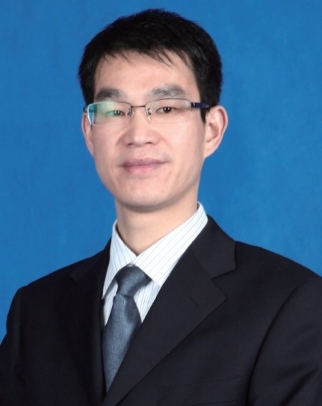 Commenting on the results which exceeded the previous guidance, Kangping Chen, JinkoSolar’s chief executive officer, said, “We expect global demand to remain robust despite recent industry headwinds and are confident that we will be able to carry this strong growth momentum throughout the second half of the year.”

Demand during the quarter was strong, especially from the US and China which accounted for the majority of our shipments. However, demand in China is expected to soften in the third quarter due to the June 30th FiT cut but is expected to pick up again in the fourth quarter of 2016.

“The geographic mix of our shipments is also expected to balance out during the second half of this year with other markets such as Latin America, India and Japan expected to grow rapidly,” Chen said.

Jinko Solar has updated the guidance for year-end manufacturing capacity to 4.5GW, 3.7GW, and 6.5GW for wafers, cells and modules, respectively. The increase is mainly as a result of increased wafer production for usage of its PERC-line products, Chen added.