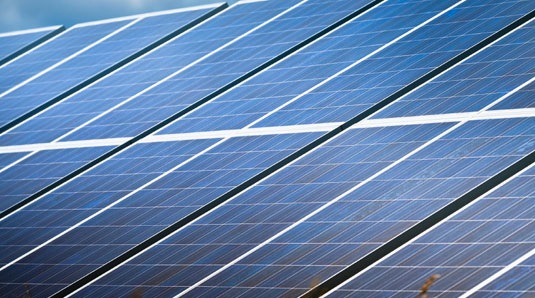 Indian solar industry grew from 22MW of installed capacity to over 1GW at the end of October 2012 — driven by central and state solar policies and FiTs offered by them.

However, a lack of project development opportunities for the greater part of 2012 has led most of the project developers to look at alternate off-takes, said Bridge to India’s India Solar Handbook 2012.

Most of these planned projects with off-takes outside the policy have not been able to move into their execution phases due to the existing regulatory hurdles. This situation is likely to change as states bring more clarity on such regulations.

Moreover, solar power is increasingly becoming financially viable in many states that have higher commercial and industrial tariffs. In the coming years the industry will see a gradual shift from policy driven incentive based projects to parity driven projects.  Policy based projects will continue to play their part but the key market drivers will move towards market driven by parity of solar with commercial tariffs, REC based projects and the telecom tower sector. 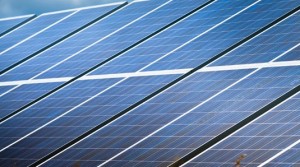 This combined with the benefits of receiving RECs for grid connected projects will lead to a sharp increase in the installations in this sector beginning from 2014. Most of the renewable energy services companies (RESCOs) are expected to follow this business model. Clarity on regulations surrounding the use of solar power for captive consumption and third party sale will act as a key push for the market. Introduction of net-metering can act as a game- changer in the parity driven solar market. The projected market size of this sector by 2016 is 2.3GW.

This segment consists of projects that will generate solar RECs to be traded on the power exchange, while they sell the generated power to a third-party at a standard tariff, or to a distribution company (DISCOM) at the Average Pooled Purchase Cost of power (APPC). This segment has not taken off as yet due to regulatory hurdles. Financing has been difficult as there is no price visibility for RECs in the long term and a lack of enforcement of solar RPOs. This market will pick up pace once there is long term visibility on the price of RECs and if states enforce their RPOs. Andhra Pradesh has already taken the initiative to promote REC driven projects. Tamil Nadu also aims to achieve a capacity addition through projects driven by the REC mechanism. This drive to attract investments into the states will also act as a catalyst for the enforcement of RPOs by these states. The projected market size of this segment by 2016 is 1.7GW.

India currently has 440,000 telecom towers and by 2016 is expected to have 550,000. Out of the current installed towers, 33 percent are completely off grid and 23 percent are situated in regions with less than 14 hours of grid connected electricity on an average. These towers run primarily on diesel. The Levelized Cost of Energy (LCOE) of solar power is already lower than the LCOE for diesel. In some cases, where the telecom towers are located in remote locations, LCOE for diesel power production can be as high as €0.43/kWh. This makes a compelling case for such towers to source their power using solar which is close to €.10/kWh in India at the moment. The projected market size of this sector by 2016 is 1.9GW.

The government of India, through the Central Electricity regulatory Commission (CERC) has introduced RPOs on all renewables, as per the requirements of the National Action Plan on Climate Change (NAPCC).