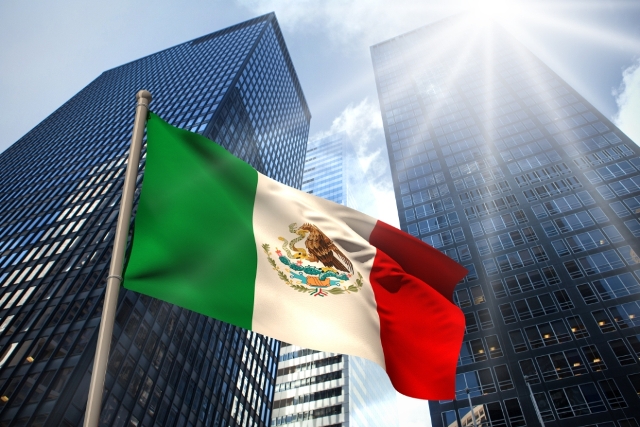 UK-based Hive Energy announced the opening of its offices in Mexico City — to identify opportunities for solar PV development in Mexico.

The company has appointed Bernardo Fernandez as director of business development and project management in the region.

The decision to enter into the Mexico’s unsubsidized solar energy market is aimed at capitalizing on the economic, political and environmental conditions for renewable energy in the country.

70 percent of the country has an isolation of greater than 4.5 kWh/m²/day. Using 15 percent efficient photovoltaics, a square 25km on each side in the state of Chihuahua or the Sonoran Desert (0.01 percent of Mexico) could supply all of Mexico’s electricity needs.

Bernardo Fernandez, director Mexico, Central America and Caribbean, said: “High electricity prices from traditional sources mean that there is a huge opportunity for solar PV development and renewable energy supply in the country.”

The 2012 Climate Law requires that 35 percent of electricity be generated from renewable resources by 2024 and that carbon emissions be reduced by 50 percent below the levels of 2000 by 2050. These measures are forecast to lead to an increase of 6GW of solar capacity in Mexico by 2020 with PV and solar thermal comprising up to 5 percent of Mexico’s energy by 2030 and 10 percent by 2050.

Giles Redpath, CEO of Hive Energy, said: “Without any subsidies or FITs to roll back, Mexico’s solar market is almost certain to persist in the long term.”

Mexico’s governing energy body, the Secretaria de Energia (SENER) forecasts that the small IPP and self-supply scheme will take on a prominent role in increased renewable energy production. Mexico should have 6 GW of solar installed by 2020. At present, less than 1 percent of that is installed.