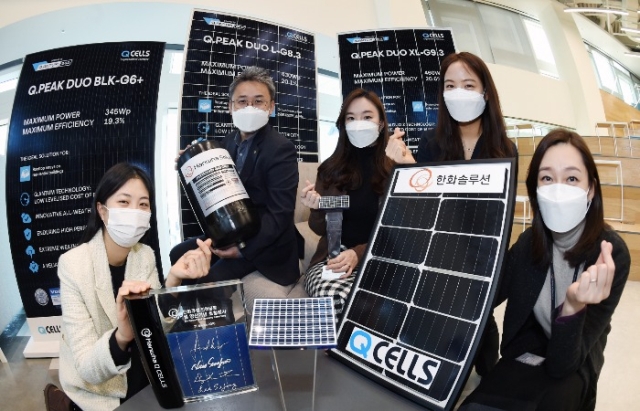 Justin Lee, CEO of Hanwha Qcells, said: “Qcells will increase renewable supply from diversified sources and find cleaner ways to produce energy. That way, we will contribute to both energy security and net-zero emissions.”

Qcells is working with Samsung Electronics to introduce a smart heating system with the aim of hitting the market in June. Combing Qcells’ solar panels and energy storage system with Samsung’s Eco Heating System, it will lower heating bills for households in Europe.