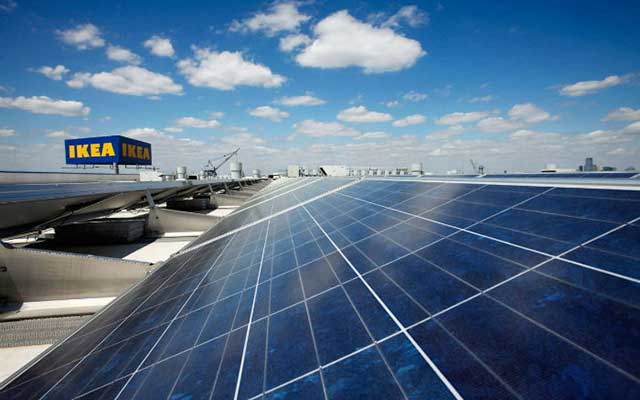 Gamesa on Wednesday announced the commissioning of its first solar project in India.

“We at Gamesa are delighted with the successful commissioning of our first ever solar project in India and are humbled that we got the opportunity to start this journey from our home market Tamil Nadu,” said Ramesh Kymal, chairman and managing director of Gamesa

It was in July 2015 that Gamesa, a leading wind turbine player with a market share of 25 percent, announced its strategic entry into the solar market offering engineering, procurement and construction (EPC) solutions for MW scale solar projects besides expanding its inverter solutions.

Gamesa’s 2015-2017 business plan contemplates analysis of businesses that complement its traditional business, such as solar power and offgrid, with the idea of exploring these synergistic markets in order to add value from 2018.

As to the synergies between wind and solar projects in India, in July, Kymal said Gamesa has the project management experience in setting up wind power projects and it would be replicated in the solar power business.

Kymal said Gamesa makes the inverters that are used in wind turbines and the same would be used in solar power projects.

According to K.V. Sajay, executive vice president-solar business unit, the commissioning of the solar power project in Tamil Nadu has given the company the much needed confidence to emerge as a strong player in the solar power market.