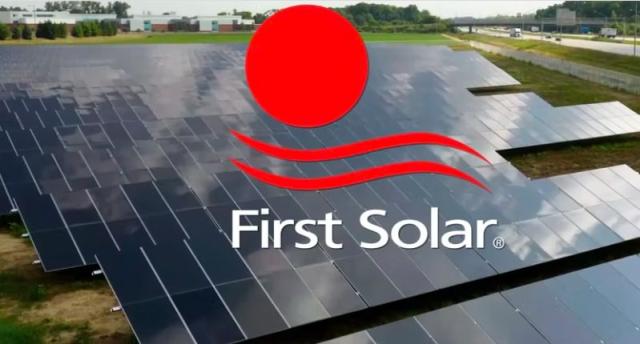 First Solar has slashed its guidance towards capital expenditure (Capex) for 2022 to $800 million – $1 billion from the previous estimate of $850 million – $1.1 billion.

First Solar said sales were $629 million for the third quarter ended September 30, 2022, an increase of $8 million from the prior quarter, primarily due to increased module sales.

Mark Widmar, CEO of First Solar, said: “This year we have developed the potential for our CdTe semiconductor technology by progressing our next-generation Series 7 and bifacial platforms, set in motion plans to scale our global manufacturing capacity to over 20 GWDC by 2025, and secured record year-to-date bookings of 43.7 GWDC with deliveries extending into 2027.”

The new R&D center will be located near First Solar’s existing Perrysburg manufacturing facility, covering an area of approximately 1.3 million square feet. It will feature a high-tech pilot manufacturing line allowing for the production of full-sized prototypes of thin film and tandem PV modules.

First Solar, which has invested over $1.5 billion in R&D, operates a dual purpose manufacturing line at its Perrysburg facility which handles both commercial production of solar modules and the company’s product development efforts.

First Solar recently announced an investment of up to $1.2 billion in scaling production of solar modules, expanding the company’s US manufacturing footprint to over 10 gigawatts (GW)DC by 2025.