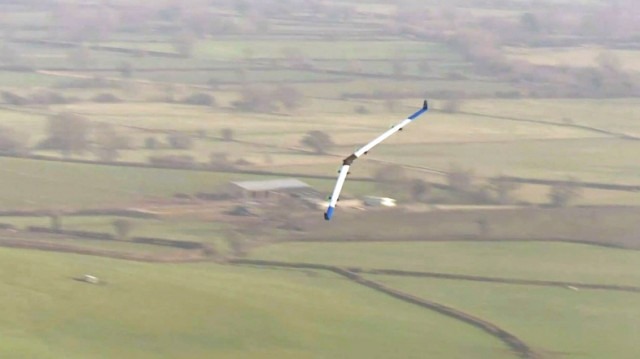 Facebook is experimenting on unmanned drones operating on solar energy, to provide internet access to people across the globe.

Named Aquila, the drones will take solar energy from the solar panels equipped on its wing-span and the size of wing span will be equal to that of a Boeing 737.

In addition, the length of the drone will be equal to that of six or seven Toyota Priuses, with weight only as much of four car tires.

The lightweight will help drones in stay flying for a long period, using solar energy to keep itself aloft.

Aquila has already passed an initial test in UK and Facebook plans to deploy around 1,000 of them in sky beaming high-speed broadband connectivity to Earth.

Recently, the company’s vice president of engineering, Jay Parikh, told The Wall Street Journal that Facebook is planning “a real test flight” of its solar-powered internet drone this summer.

According to Facebook sources, the solar and battery technology used to power the drone has been developed recently.

Besides, Facebook has not yet entered into any deal with any internet carriers to beam signal to the 1.1 to 2.8 billion people.

However, it is very unlikely that Facebook will develop its own connectivity service, as it may be a much time and money consuming process.

Initial test flights are scheduled for this summer but it will take years to achieve them in reality.

Google is also planning to officially launch its solar-powered drone program named Project Titan with the maiden convoy about to hit the sky anytime this year.

The company is developing three major programs that will help to connect nearly 4 billion people each other without the need of Internet access.