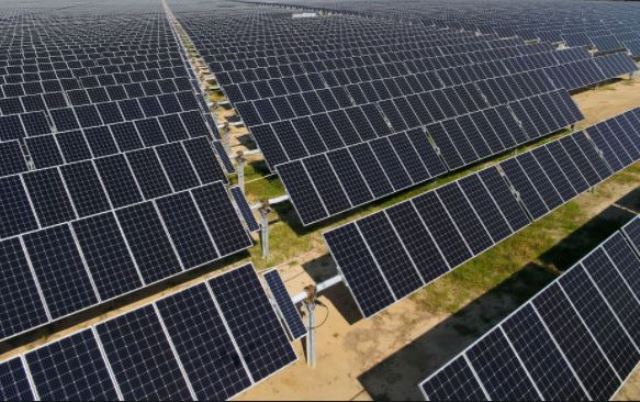 The solar project is expected to generate 75 Megawatts (MW) at peak solar capacity or an estimated annual production of 225,000 Megawatt hours. It is projected to produce enough 100 percent renewable energy annually to more than offset the energy currently delivered on an annualized basis to Electrify America’s customers charging on its extensive network. The solar project is targeted to be operational by mid-2023.

Electrify America’s first solar project in the Southern California Mojave Desert may also be expanded at the option of Terra-Gen to include a co-located battery energy storage system to further increase the delivery of renewable energy to the grid during times when more costly peaking power plants may be used to meet customer needs.