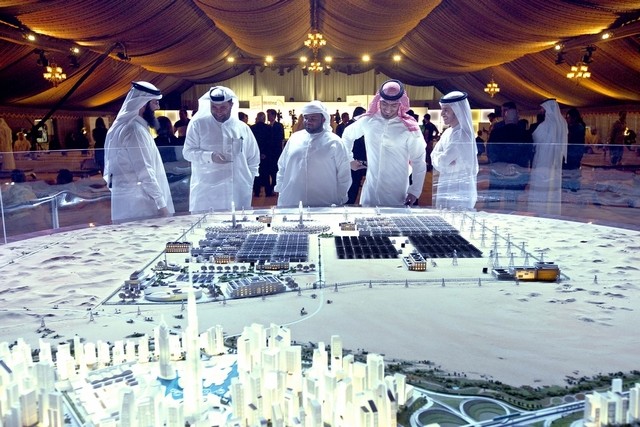 Dubai government-owned utility plans to double the size of a solar power project from 100MW to 200MW.

DEWA awarded a contract to build the 200-megawatt plant to ACWA Power International based in Saudi Arabia and TSK of Spain.

ACWA will sell electricity from the plant to DEWA at 5.85 cents per kilowatt-hour, the lowest price ever announced worldwide.

Considered as one of the largest renewable energy projects in the region, Mohammad bin Rashid Al Maktoum Solar Park is a photovoltaic plant based on the IPP model.

The Solar Park will produce 1,000 MW of electricity when completed in 2030, constructed at the cost of 12 billion dirham.

Besides, the generated solar energy will account for 1 percent of Dubai’s total energy production by 2020 and 5 percent by 2030.

Green Economy for Sustainable Development initiative launched by His Highness Shaikh Mohammad bin Rashid Al Maktoum, vice president and prime minister of the UAE and ruler of Dubai, and his vision sets the roadmap for developmental initiatives and projects in Dubai.

Dubai to generate 75% of energy from clean sources by 2050