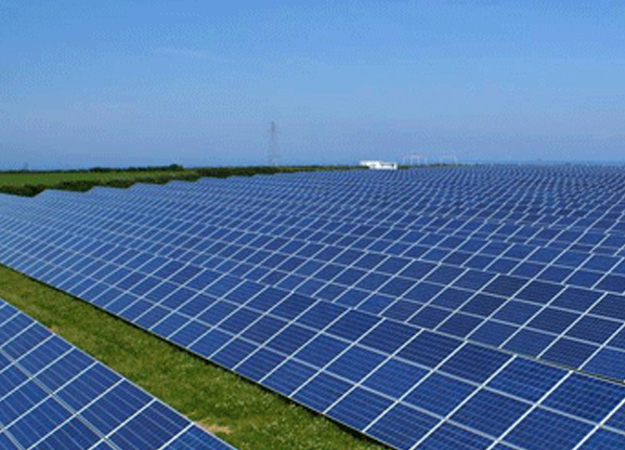 Canadian Solar will use the long-term loan to repay $45 million construction loan that was previously provided by Natixis.

The 67.8 MWp Aguascalientes solar power project in Mexico will sell electricity to Comision Federal de Electricidad, under a 15-year PPA for energy and capacity, and 20-year for Clean Energy Certificates.

Canadian Solar will be supplying over 200,000 CS6U-P Max Power modules for the solar power plant that will begin its commercial operations before the end of December 2018.