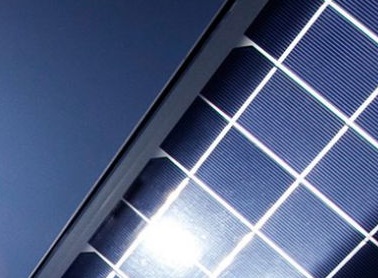 The Kingdom of Bahrain has started its tendering process to award a 20 years-contract for supplying solar photovoltaic (PV) power panels with a minimum capacity of 72 MWac.

The Kingdom of Bahrain has launched its tendering process to award a 20 years contract for local or international bidders to build, own, operate, and maintain grid-tied solar photovoltaic (PV) power panels with a minimum capacity of 72 MWac in multiple premises located in Sakhir, south of the Kingdom.

Bidders need to be engaged in the business of solar PV energy and have commissioned at least ten grid-tied solar PV projects (out of which at least 5 are Solar PV car park projects).

Bidders should be commissioned in at least 40 MWac grid-tied solar PV projects in any country globally in the last three years (2019 – 2021).

“The launch of this tender comes as part of the Kingdom’s vision to adopt a circular carbon economy, with the aim to bring carbon emissions in Bahrain to net zero by 2060,” Yasser bin Ebrahim Humaidan, Bahrain’s Minister of Electricity and Water Affairs said.