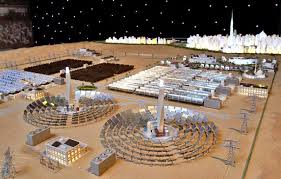 ABB has secured a $55 million order from Dubai Electricity & Water Authority (DEWA) to build a substation that will integrate power from the Mohammed bin Rashid Al Maktoum solar park.

The order was achieved in the third quarter of 2014. This 100 megawatt Phase II of the solar power plant in Seih Al Dahal of Dubai, is projected to begin generation in 2017.

The solar park is one of the biggest renewable energy projects in the Middle East and North Africa. It is expected to produce 1,000 MW of clean energy when completed in 2030.

It will support the Dubai Integrated Energy Strategy 2030, under which natural gas is expected to contribute 71 percent of electricity, followed by nuclear (12 percent), clean coal (12 percent) and solar (5 percent). 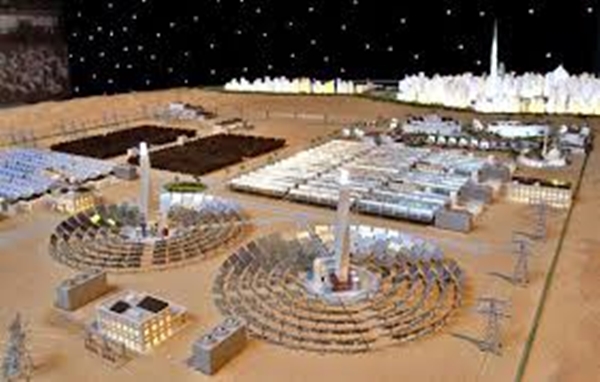 ABB is responsible for the design, installation, commissioning and start-up of the plant. Key products to be supplied include eight bays of 400 kilovolt and 10 bays of 132 kV GIS and two 132/400 kV power transformers rated at 570 megavolt-ampere (MVA).

DEWA works to enhance the efficiency of its network and establishes pivotal projects to achieve the highest standards of efficiency and reliability, said, Saeed Mohammed Al Tayer, MD, CEO, DEWA.

The UAE is pioneering the organization of solar power in the Middle East. Solar Impulse 2 was announced last month with ABB’s support, which will make the first solar-powered flight around the world from the UAE in 2015.