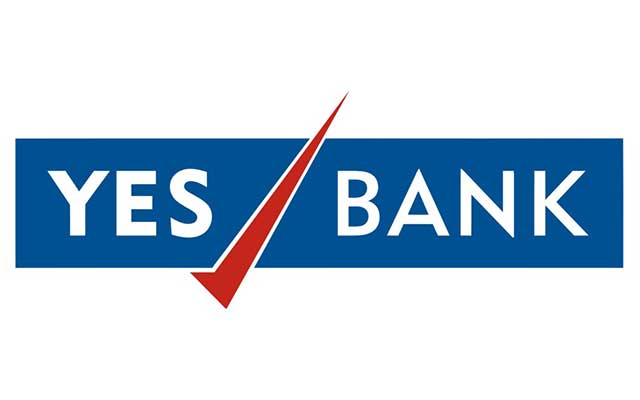 Funds raised from investment in the bonds would be used to develop renewable energy projects including solar and wind power in India.

While stating that IFC had made its first investment in emerging markets through the bonds of YES Bank, it also added that part of the funds will also be used to help the bank meet its commitment of financing 5GW of renewable energy projects by 2020.

According to a report, KPMG in India will be providing annual assurance services on the use of proceeds in line with the green bond principles.

Inessa Tolokonnikova, IFC’s Financial Institutions group manager for South Asia, told PV Tech: “Green bonds have opened a new finance flow that will be essential to confront the impact of climate change. IFC’s investments in programmes such as green infrastructure bonds will also encourage issuers in other markets to follow suit and support greater resources for climate change finance.”