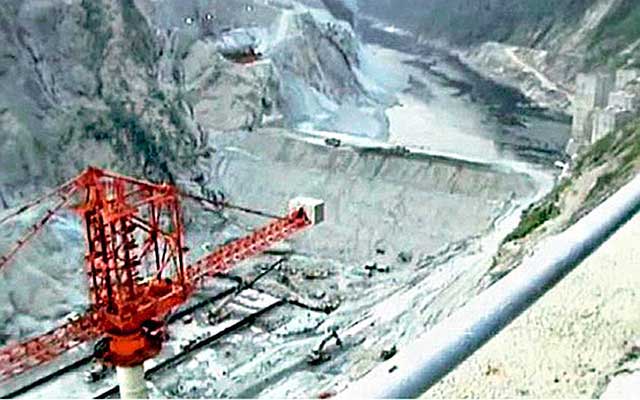 States of Indian Northeast and Sikkim are getting sixteen hydropower projects, of which 11 are being developed by the private sector.

According to DoNER Minister Jitendra Singh, five of the 16 projects which aggregate 5,576 MW capacity are being developed by the respective state governments or affiliated agencies.

Central Electricity Authority had reassessed hydroelectric potential of the country in 1987. It then reported that India had scope to generate 148,701 MW of electricity from its water resources, of which 62,604 MW could be harvested from the Northeast and Sikkim.

According to minister Singh, 10 projects with installed capacity of 1,242 MW were operating in the Northeast. And Sikkim has 669 MW of installed hydel power capacity.

Of late, the government has also been focusing on developing solar potential of the states besides hydel power. According to a recent report, the government plans to develop six cities in the Northeast as solar cities.

Guwahati and Jorhat in Assam, Kohima and Dimapur in Nagaland, Itanagar in Arunachal Pradesh and Agartala in Tripura are to be included in the Development of Solar Cities Programme of the ministry of new and renewable energy (MNRE).

According to an official IANS has quoted, Agartala could become the first solar city in the Northeast over the next few years.