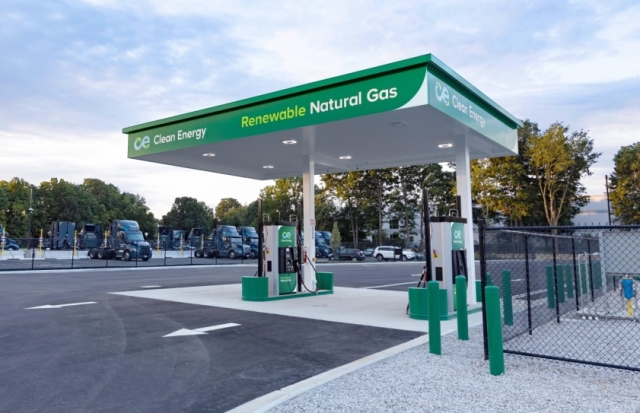 The European Union faces a potential shortfall of almost 30 billion cubic meters of natural gas in 2023, the IEA says in a new report released today.

The European Union can reduce the shortfall in natural gas through stronger efforts to improve energy efficiency, deploy renewables, install heat pumps, promote energy savings and increase gas supplies, the report called How to Avoid Gas Shortages in the European Union in 2023 said.

2023 may well prove to be an even sterner test for Europe because Russian supplies could fall further, global supplies of liquified natural gas (LNG) will be tight – especially if Chinese demand for LNG rebounds – and the unseasonably mild temperatures seen at the start of the European winter are not guaranteed to last.

IEA Executive Director Fatih Birol launched the report alongside European Commission President Ursula von der Leyen at a press conference in Brussels today – ahead of the Extraordinary Meeting of EU Energy Ministers on 13 December and the Meeting of the European Council on 15 December.

“We have managed to withstand Russia’s energy blackmail. With our REPowerEU plan to reduce demand for Russian gas by two-thirds before the end of the year, with a mobilisation of up to €300 billion of investments. The result of all this is that we are safe for this winter,” said European Commission President Ursula von der Leyen.

“So we are now turning our focus to preparing 2023, and the next winter. For this, Europe needs to step up its efforts in several fields, from international outreach to joint purchasing of gas and scaling up and speeding up renewables, and reducing demand.”

“The European Union has made significant progress in reducing reliance on Russian natural gas supplies, but it is not out of the danger zone yet,” said IEA Executive Director Fatih Birol. “Many of the circumstances that allowed EU countries to fill their storage sites ahead of this winter may well not be repeated in 2023.”

The amount of gas in EU storage sites was well above the five-year average at the start of December, providing an important buffer going into winter. Consumer actions, increased non-Russian gas supplies and mild weather also helped compensate for the drop in Russian deliveries in 2022.

A recovery in nuclear and hydropower output from their decade-low levels in 2022 should also help narrow the gap. EU’s potential gas supply-demand gap could reach 27 billion cubic metres in 2023 in a scenario in which gas deliveries from Russia drop to zero and China’s LNG imports rebound to 2021 levels.

In order to incentivise faster improvements in energy efficiency, the report recommends expanding existing programs and increasing support measures for home renovations and the adoption of efficient appliances and lighting. It also recommends using more smart technologies and encouraging gas-to-electricity switching in industry.