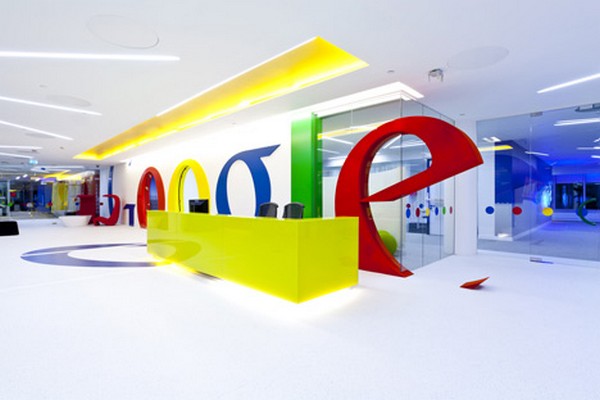 Global search giant Google has pledged to increase its purchase of power from renewable energy-based projects by three times in the next decade.

According to a statement published on its official blog, the company has been carbon neutral since 2007. Google claims its data centers are able to extract 3.5 times the computing power out of the same amount of electricity it was using five years ago.

“We’re serious about environmental sustainability not because it’s trendy, but because it is core to our values and also makes good business sense.

“After all, the cheapest energy is the energy you don’t use in the first place. And in many places clean power is cost-competitive with conventional power,” the release stated.

It says the global business community needs certainty to bring climate solutions to scale and political leaders to confirm that investments in clean energy are sound.

“Laws and policies meant to enable such investment should be designed for the long term and rooted in what science tells us needs to be done,” the release added.

“It’s imperative that policymakers reach a deal that moves us toward a zero-carbon economy. That’s the kind of future we’re committed to helping build, and that future generations deserve,” according to the release.

Referring to climate change as “one of the most significant global challenges of our time”, Google added that a complex mix of policy, technology, and international cooperation was required to rise up to that challenge. “This won’t be easy, but Google is committed to doing its part,” the statement said.