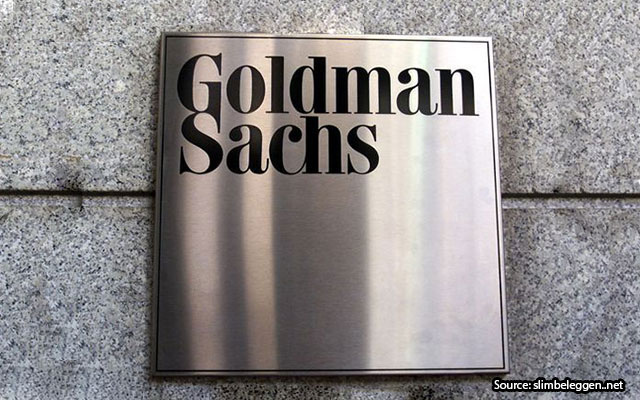 Goldman Sachs is to facilitate the issue of green energy bonds to attract an investment of $1 billion to renewable energy projects in Japan over the next few years.

Investors who buy long-term infrastructure-backed notes get their principal back at maturity and collect a stable stream of coupon payments.

Reuters reports the latest initiative is part of Goldman’s 2012 plan to channel investments totaling $40 billion into renewable energy projects over a decade.

The funds will initially be focused on developing solar energy and will later be expanded to other areas in the sector.

The Japanese government introduced preferential tariffs for investment in solar energy projects in 2012. It prioritized such investment in the wake of a major accident at Fukushima nuclear power facility caused by an earthquake and tsunami in 2011. And there was a rush to avail of the benefits.

Goldman Sachs has helped organize investor funding of about $74 million on a dozen solar projects across Japan since late 2013. The funding involved seven revenue bonds rated A and others rated BBB or above. And Goldman itself has invested significantly in projects.

ReNew Power in talks with Partners Group for $200 mn funding

Sunrun fixes price of shares for its IPO