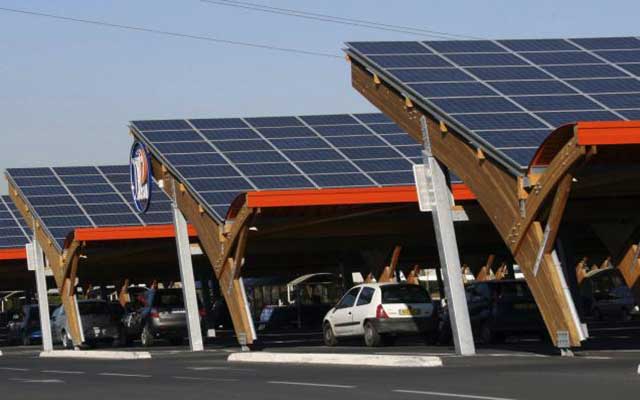 The energy ministry of France has set its solar power generation target to 8 gigawatts by 2020.

France had, in 2009, set its national photovoltaic (PV) target as 5.4 gigawatts of installed capacity by 2020.

The country aimed to increase the share of renewables in its energy mix to 23 percent by achieving the target.

Electricite Reseau Distribution France (ErDF), the French grid operator reports that France produced 5.5 TWh of electricity in 2014, covering only 1.2 percent of national electricity demand, which was 0.9 percent higher than a year earlier. The total installed capacity of projects stood at 4,600 MW at the end of 2014.

Earlier this year, France adopted a law that mandates sourcing of 40 of the country’s energy requirement from renewable energy sources by 2030.

As part of measures to achieve the target, the government has doubled capacity of two ongoing solar power tenders. The tenders for installations with more than 250 kWp capacity have been raised to 800 megawatts.