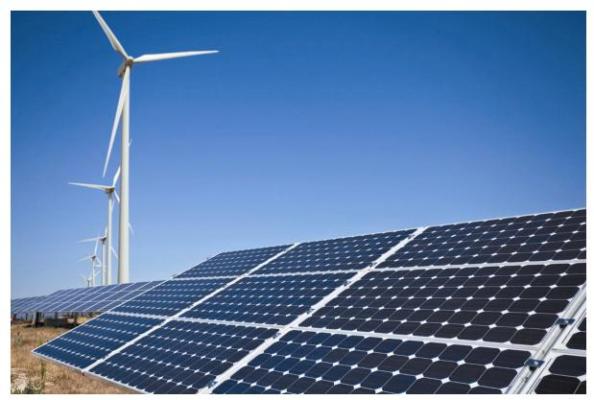 New capacity placed into service that month included 359 megawatts (MW) of wind and 232 MW of solar but only 100 MW of natural gas, according to Federal Energy Regulatory Commission (FERC).

Gap between gas and renewables for calendar year 2019 appears to be closing with additions by the latter outpacing gas during each of the last three months reported (i.e., July, August, September).

Renewable energy sources will provide 24.96 percent of the nation’s total available installed generating capacity by September 2022 compared to 21.78 percent today with wind alone accounting for 10.45 percent and utility-scale solar at 4.64 percent. The balance will be provided by hydropower (8.23 percent), biomass (1.31 percent), and geothermal (0.33 percent).

FERC also projects that the capacity of new coal plants over the next three years will be zero because none are reported as being under construction. FERC’s latest projections show that coal’s share of the available installed generating capacity will drop from 21.32 percent today to 19.09 percent in three years.