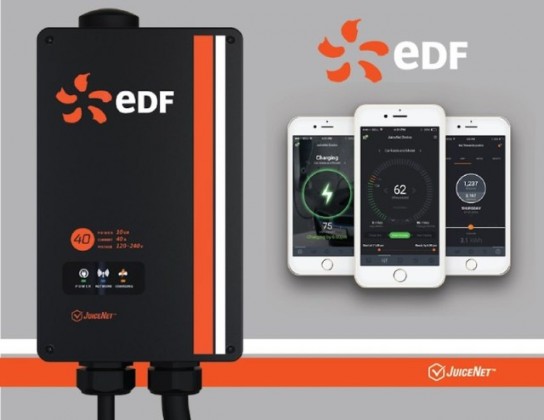 The increase comes close on the heels of British energy regulator Ofgem’s decision to increase its cap on the most widely used tariffs by about 12-13 percent because of soaring global gas prices.

Standard variable tariff are regulated by Ofgem with a cap on electricity and gas bills that came into effect in January 2019 in an effort to end what former British Prime Minister Theresa May called “rip-off” prices charged by energy companies.

“Global gas prices have caused the increase in wholesale energy costs and, as a sustainable, long-term business, we must reflect the costs we face,” said Philippe Commaret, head of EDF’s UK retail business.

Gas prices have soared this year owing to factors including low stock levels, outages at gas plants and gas fields, which have curbed domestic, Norwegian and Russian supply while a buying spree in Asia has led to fewer international deliveries of liquefied natural gas (LNG).