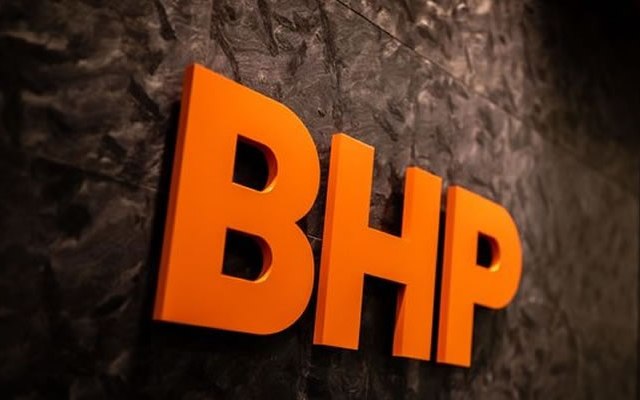 BHP is planning capital and exploration expenditure of approximately $7.6 billion in 2023 fiscal and $9 billion for the 2024 financial year, including a $0.4 billion exploration program planned in the 2023 financial year.

In the medium term, capital and exploration expenditure of approximately $10 billion per annum on average is expected.

In the wake of the Queensland royalty announcement, BMA is reassessing future investment decisions and is unable to provide annual sustaining capital expenditure guidance at this time. Capital expenditure on operational decarbonisation is expected to be around $4 billion in aggregate until the 2030 financial year.